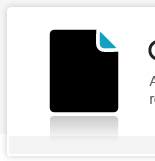 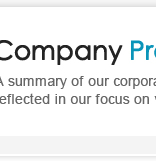 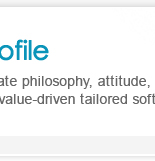 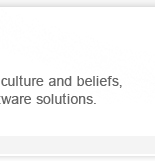 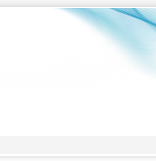 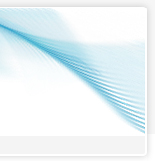 "At ViaData we have been focussed on putting the 'I' back into Information Technology for nearly 20 years. Catalyst has now given us the tool to achieve this. We now focus on the information requirements of the business and let Catalyst take care of all the heavy lifting. It's the way software development should be."

Craig Byren is the Managing Director and Development Director at ViaData. He joined the company in 1992 as a specialist in requirements definition, and played an increasingly central role in the company as it shrank, re-invented itself and grew again with a new focus on custom software solutions. Craig saw the enormous potential in ViaData, and steadily increased his shareholding to take a majority stake. He was appointed MD in 2004.

Craig's strengths are in systems design and data modelling, then turning abstract requirements into practical implementations. He has extensive experience in gathering business requirements, both hands-on by reviewing existing systems and databases, as well as through facilitated workshops. His qualifications in accounting give him a strong, pragmatic understanding of business systems.

His passion is problem-solving, in the business, technical and practical world. Driving the solution all the way through to a final resolution is often complicated and tedious, which is why Craig has thrown his energy into coming up with ways to conceptualise, design and implement solutions quickly and completely so that the problems they are designed to solve are still relevant.

Before ViaData, Craig was with Shell South Africa as a senior programmer, IT planner and business analyst. He started off his professional career at InfoPlan as a programmer and network administrator. He graduated with an Honours degree in Business Science from the University of Cape Town, focussing on information systems and accounting.

Craig has a solid foundation in a broad range of enterprise technologies, including numerous legacy and current operating environments. He has worked on IBM mainframes and minis, as well as Windows, Unix and Novel server platforms. He has done development in various software technologies, from Delphi through COBOL and ADABAS Natural, and worked in IBM, Oracle, Microsoft and other database environments.

He is a "work hard, play harder" individual that finds it quite hard to 'just be'. Family comes first - he is married with two children. After them his spare time is spent keeping fit, hiking (a recent pursuit) and playing golf.